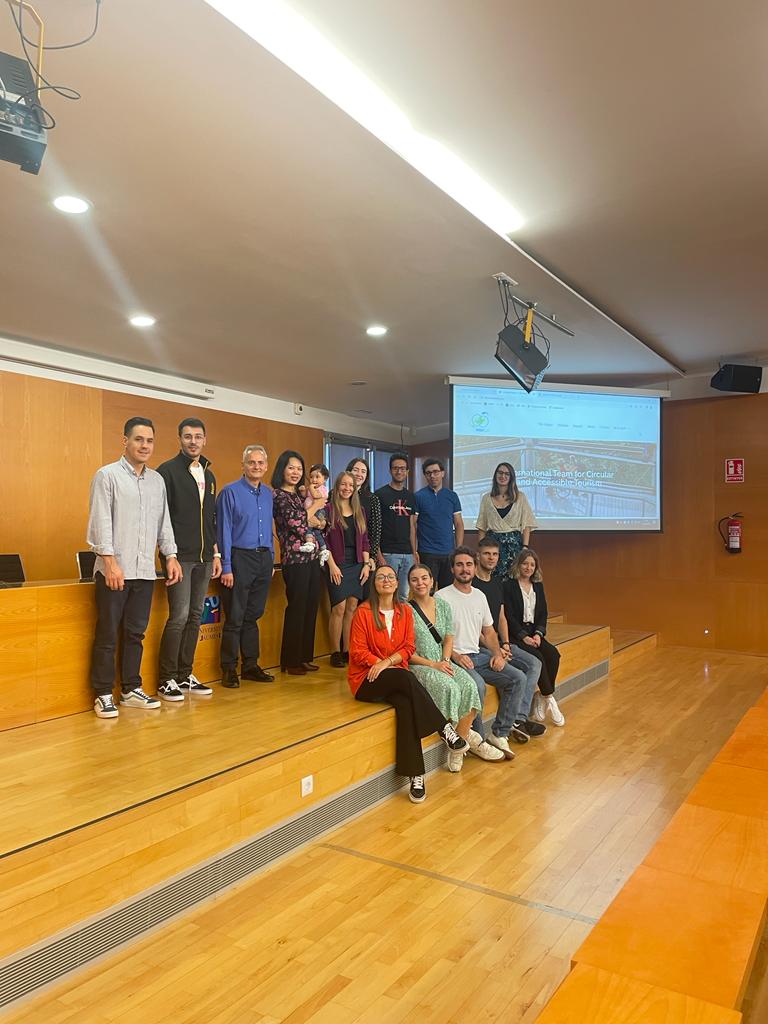 The Erasmus+ InterCat project on circular and accessible tourism gathered its partners in Castelló (Spain) on 13 and 14 October for the 3rd partners’ meeting and the final conference of the project. The latter was held with the aim of disseminating the results of the project on accessible and circular tourism among its target audience.

The final conference of InterCat, opened by Jaume Llorens, Vice-Dean of the Degree in Tourism at the Universitat Jaume I of Castelló, was attended by more than 40 people. All the partners presented the Glossary and Good Practices in Accessible and Circular Tourism and the DIATool tool developed by the project partners.

The results presented and discussed at the conference have been translated into the languages of all partners and can be found on the project website free of charge: www.intercaterasmus.eu

INTERCAT, THE ERASMUS+ PROJECT ON ACCESSIBLE AND SUSTAINABLE TOURISM

This website reflects the views only of the authors, and the Commission cannot be held responsible for any use which may be made of the information contained therein. 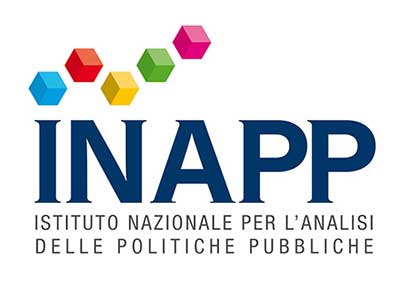